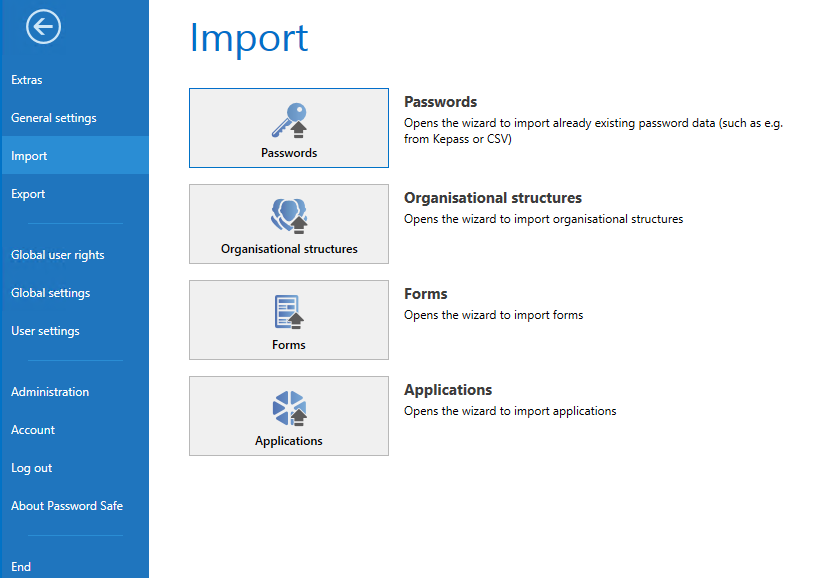 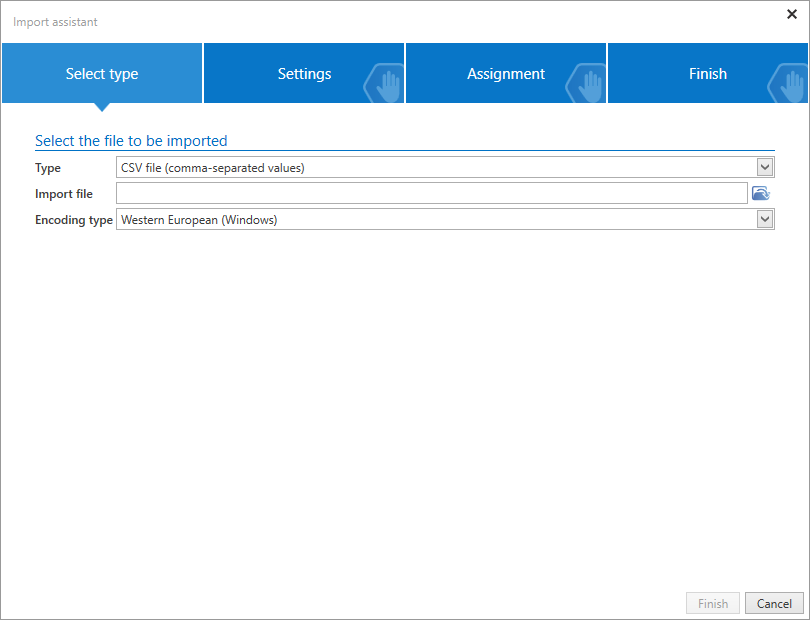 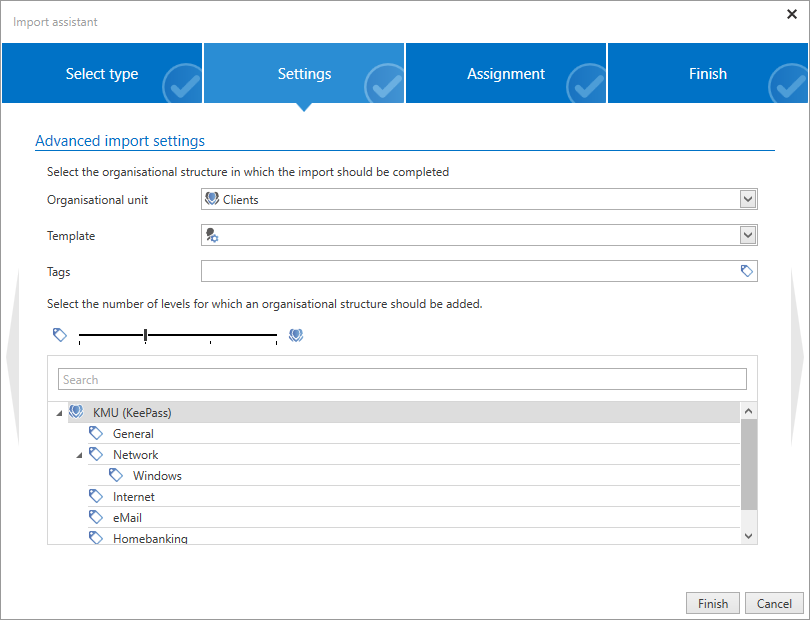 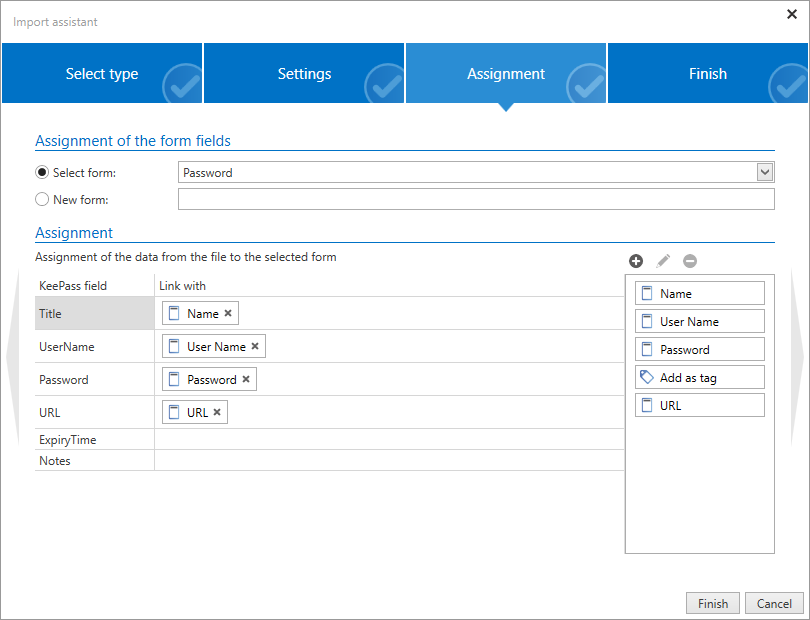 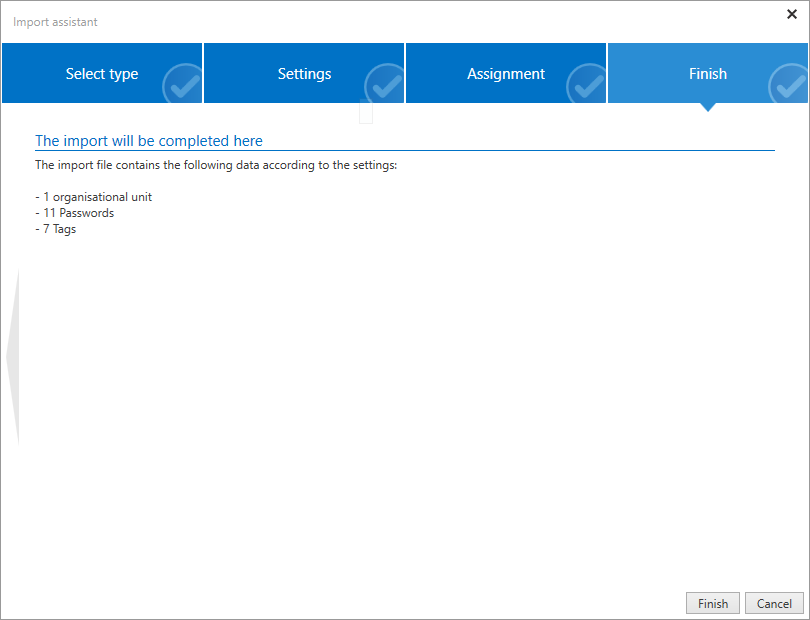 Main menu
Export
Thanks for your feedback.