!The user right *Can change form for a password” is required 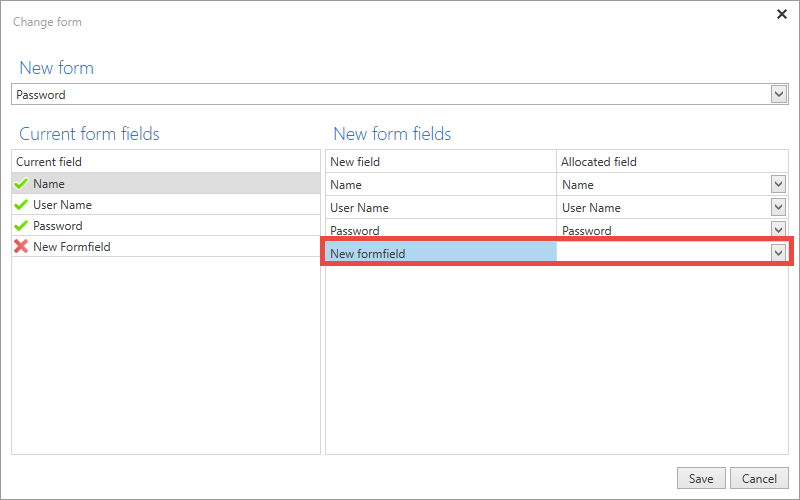